If you are planning to explore a new destination then we offer Group Tour Packages including All Transportation, Stay & Meals. We also tailor customized tour packages by separate Dzire, Ertiga, Innova or Bolero according your needs that also fit your pocket.
Connect with us and get the Best Deal Guaranteed!!! 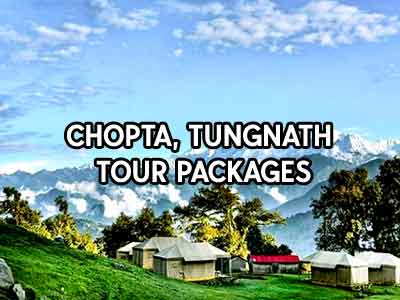 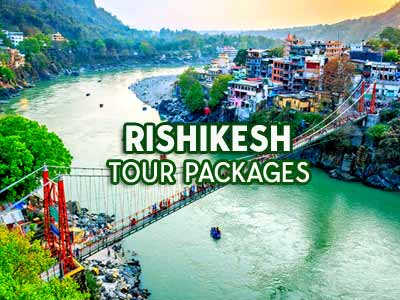 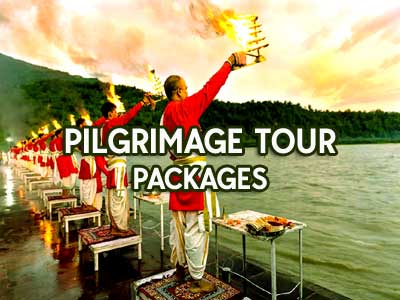 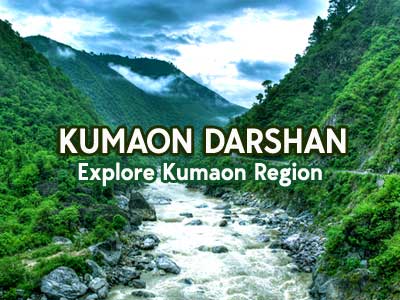 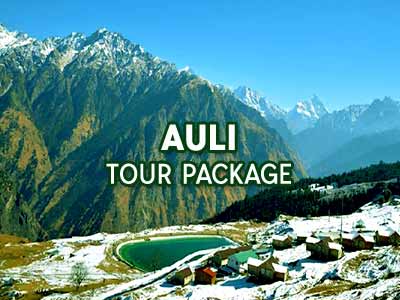 Char Dham is known to the four most sacred Hindu pilgrimage of India. It is located in the Garhwal district in the state of Uttarakhand. The yatra consists of four holy temples Yamunotri, Gangotri, Kedarnath, and Badrinath. It is situated in Indian Himalayas of Uttarakhand state of India. Each site is unique in its own. These four are the epicenter of religious activity in north India and important shrine for Hindus. It is believed in hindu mythodology that one should do this yatra once in his or her life time. Our Char Dham, Do Dham or Ek Dham Yatra Tour Package include All Transportation, Stay & Meals (Dinner & Breakfast) in Group Tour as well as customized tour by Dzire, Ertiga, Marazzo, Innova or Bolero as per your needs which also suit your pocket. 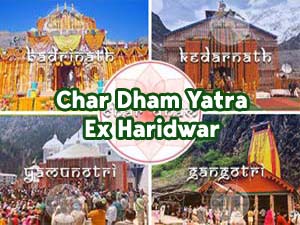 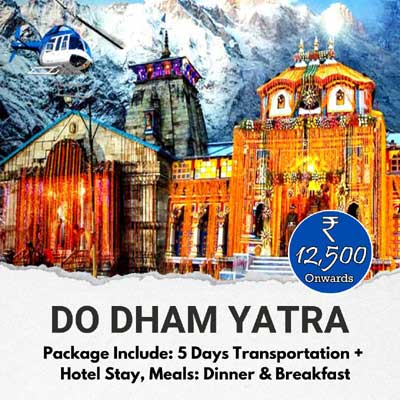 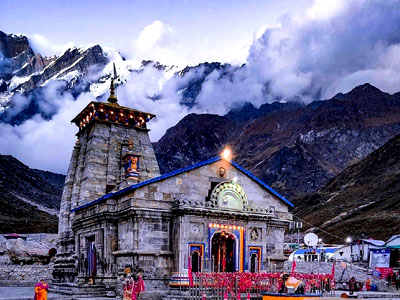 We provide you the best tourism services at affordable prices, whether you want to hire a cab or bike, looking for a homestay, hotel cottage for vacation, campsites for camping, or even restaurants and bars to enjoy your favorite cuisines and drinks. 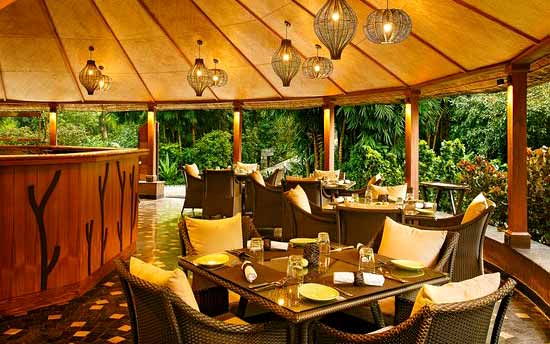 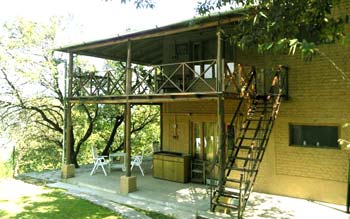 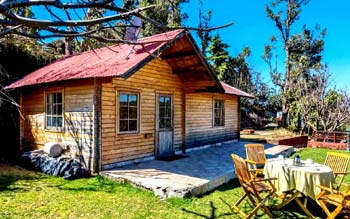 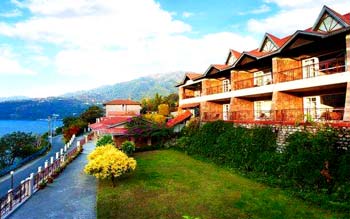 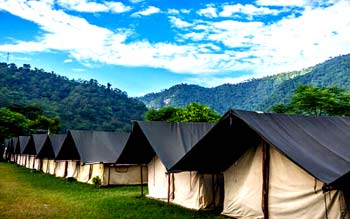 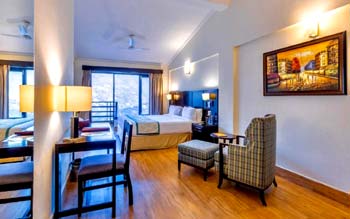 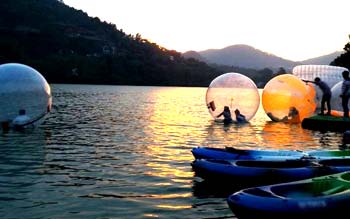 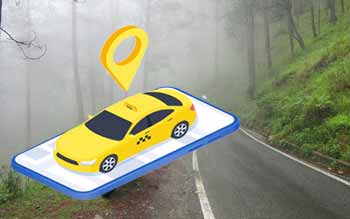 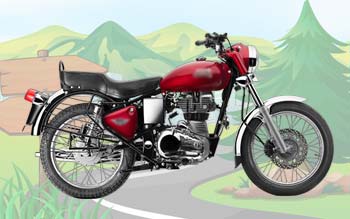 Find best Cab Booking Services in Uttarakhand with experienced Drivers within your Budget, Connect with us and get the best Deal. 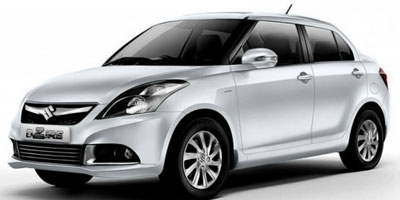 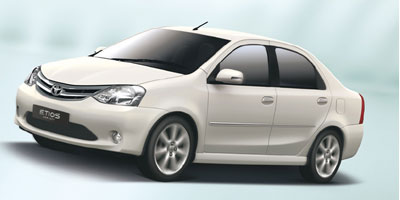 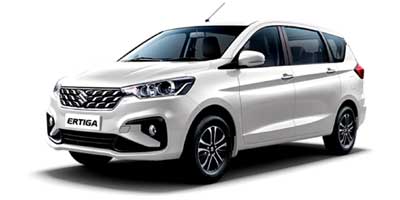 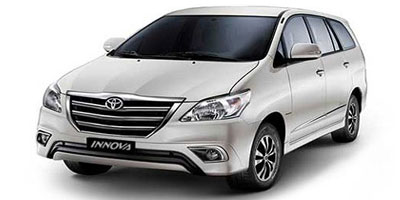 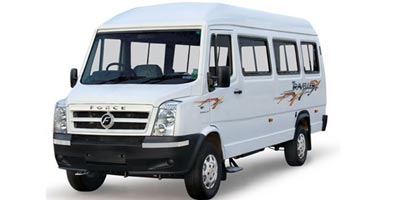 Thank you for contacting us we will get back to you soon. 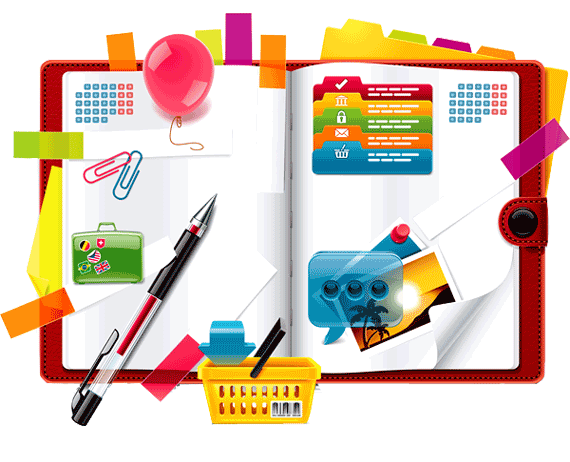