The temple is located in between the Nar and Narayan mountains in the Chamoli district of Uttarakhand. The shrine is dedicated to Lord Vishnu. The temple is 3133 km above the sea level. The Badrinath Temple is in the Garhwal Hills on the bank of Alaknanada River It is known as one of the sacred places of the Chardham Yatra, This temple placed in front of the Neelkanth mountain range. The temple name Badrinath is derived from the tree Badri. The story behind the Badrinath Mandir is that meditation of Lord Vishnu complete 1000 years under a Badri Tree for the human welfare. The idol is made of the Shaligram statue. It is believed that the temple was established by the hindu Guru Aadi Shankaracharaya in the 9th century. Journey to this sacred place is an ideal option for devotees who want to stay in the middle of mountains and natural peaceful environment. In addition to Badrinath Yatra travellers can even travel to some other interesting places located nearby.

There are some list of tourist places that can be also visited during the chadham yatra.

• Pandukeshwar Temple: It is located 24 kms from Badrinath, It is said that Pandukeshwar established by the father of Pandavas, King Pandu. There are two temples that are centuries old.

• Joshimath: Joshimath is established by hindu Guru Adi Shankaracharya. It is connected with by cable car. It is located at an heights of 1,890 mts above the sea level and having a distance of 46 kms from Badrinath.

• Auli: It is located at a height of 3050 mts above sea level and 60 kms from Badrinath, It is a famous Pargliding and skying spot in Uttarakhand.

• Hemkund Sahib: Hemkund Sahib is known for the worship place of Guru Govind Singhji, the tenth Guru of the Sikhs, Situated at an height of 4,328 mts above sea level in between the many snow covered peaks known as Hemkund Parvat.

• Tapt Kund: Tapt kund is situated just below the Badrinath temple. It has a high medicinal value. It is a freshwater pool with the large bathing. when the normal temperature of the season is 55°c, the temperature of water keeps increasing gradually over the day. People dip in Tapt Kund is good medical cure for skin diseases.

• Narad Kund: Narad Kund is situated near to the Tapt Kund. It is said that the Badrinath statue was obtained from this kund. Travellers take a dip in this kund before entering the Badrinath temple.

• Mata-Murti-Mandir: Away 3 km from Badrinath on the bank of the Alaknanda River. History of the Mata Murti Mandir is that Mata Murti worshiped Lord Vishnu and requested him to be born as her son in his next birth. Agreeing to this, Lord Vishu came from her womb as twins, Nar and Narayan. It is one of the top tourist places in the Mana Village. 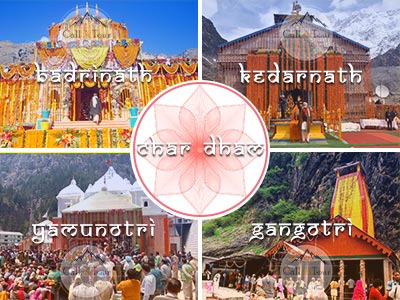 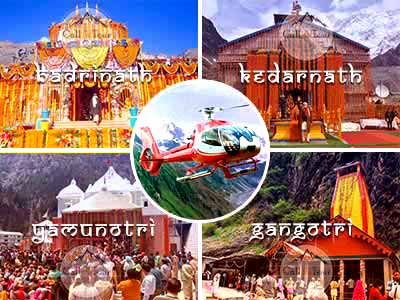 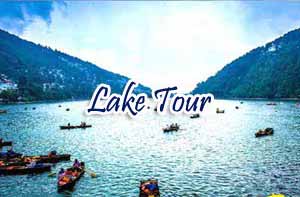 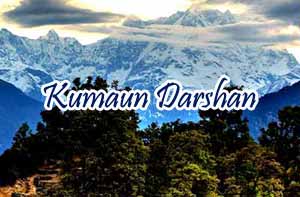 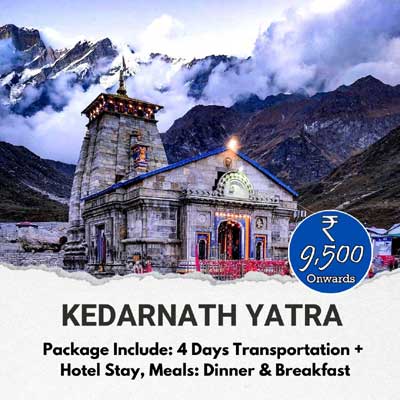