Nainital is major tourist destination in the state of Uttarakhand also khown as Lake city, seeing its beauty, it seems as if nature has decorated this place very leisurely.If you are planning to visit Nainital, then here you get options to choose multiple travel packages of Nainital 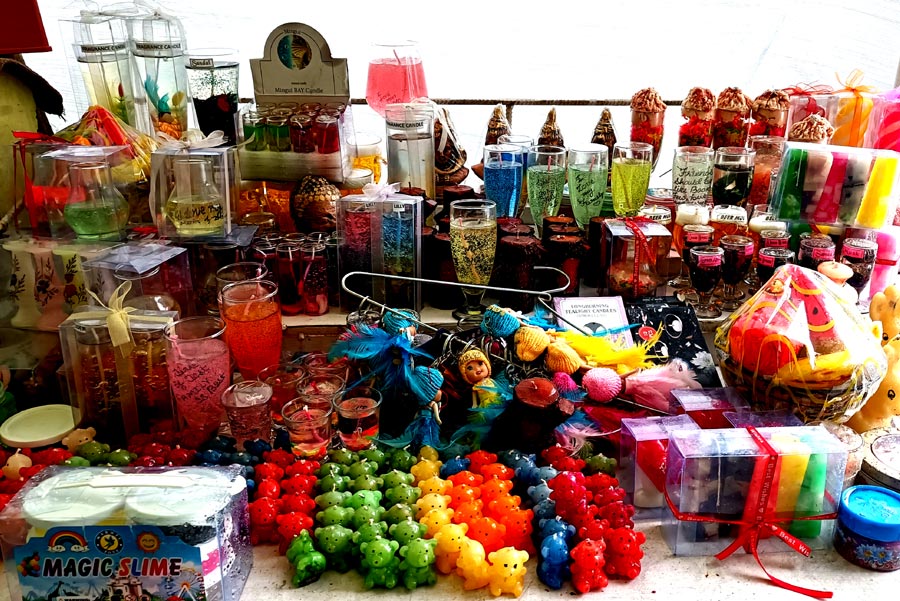 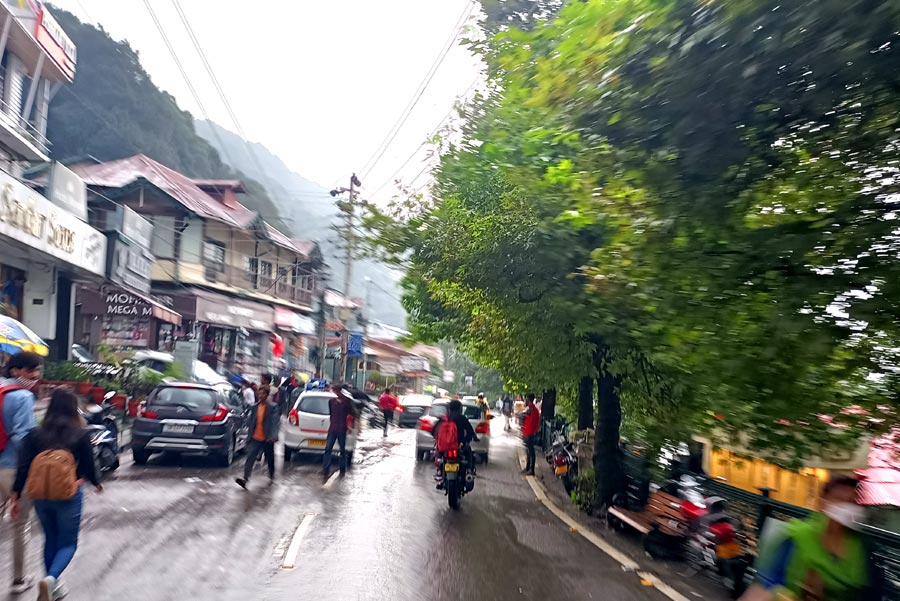 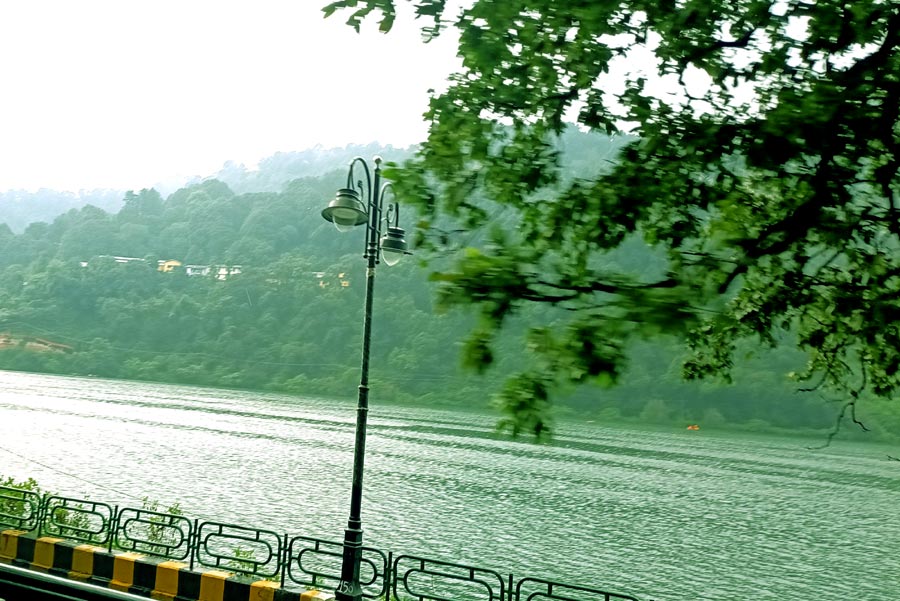 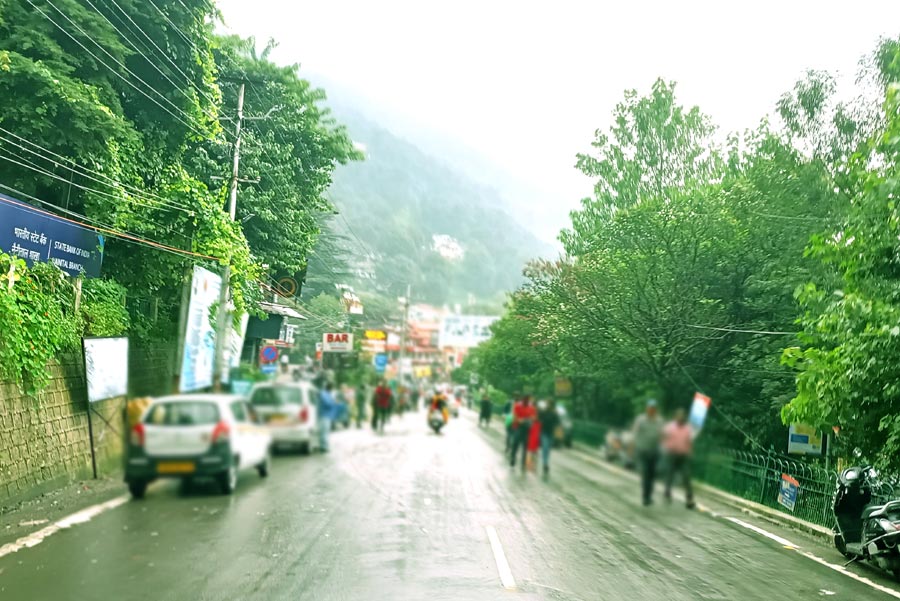 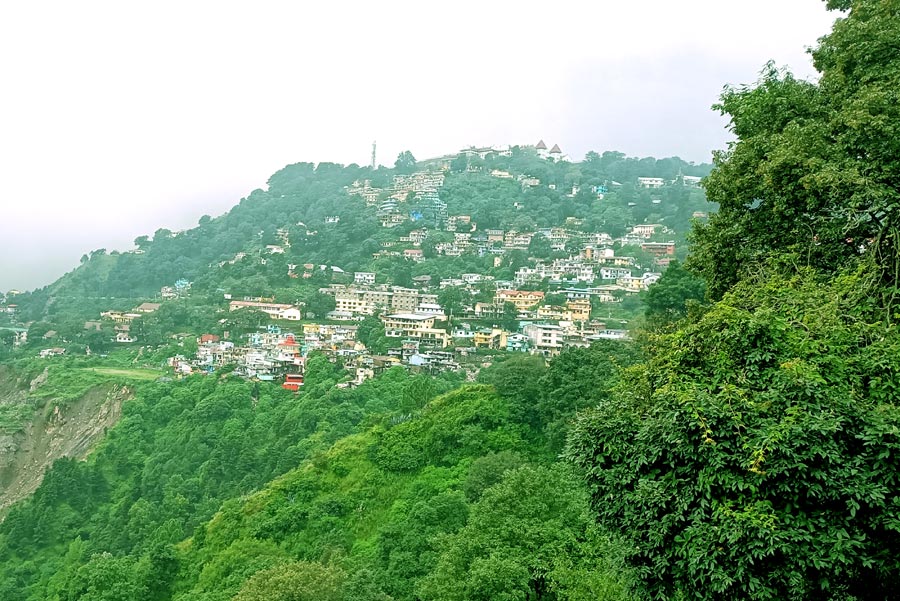 Let's know about the tourist places worth visiting in Nainital 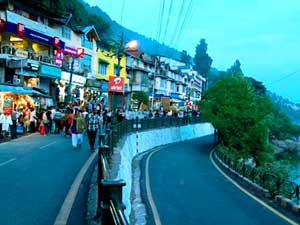 Mall Road of Nainital is considered to be the main place of shopping, where you can shop for handmade and local things, recently this road has been renamed from Mall Road to Govind Ballabh Pant 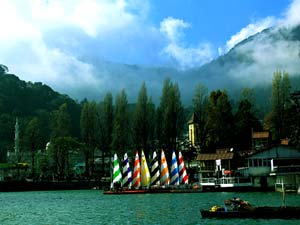 Naini Lake is the most popular attraction of Nainital which is surrounded by green valleys, according to the legends this lake was formed in the shape of an eye at the place where the left eye of the Hindu goddess Devi Sati fell, Naini Lake is also known as Lake of Three Saints or Tririshi Sarovar, You can enjoy activities like Yachi, Boating, Paddling here in Nini Lake, this lake is quite long and the northern part is known as Malli Tal and the southern part is known as Talli Tal 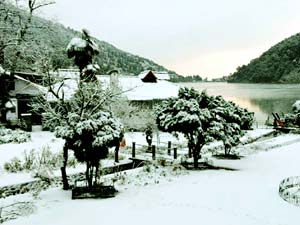 Snow View Point is the most popular spot of Nainital, situated at an altitude of about 2300 meters above sea level, which is just 3 kilometers away from Nainital, here you can reach by ropeway or local cab. Situated at the top foot of the mountain, from where the landscape of the Himalayan range is visible, the best view of this point is in October and November, when the whole area is covered with snow. 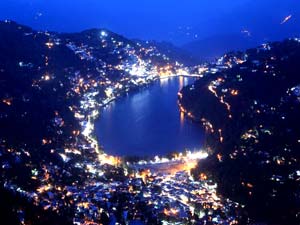 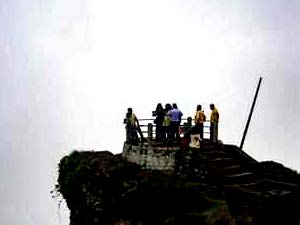 Tiffin Top is a beautiful tourist spot in which is also known as Dorothy's Seat, Dorothy was a British painter who used to make paintings while sitting here, this place is situated at an altitude of 2,290 metres in the Ayarpatta Hills. Tiffin Top is a famous vantage point in the scenic hill station of Nainital, the impressive view of the Himalaya garland is worth seeing, this place is located 4 K.M away from Nainital Town. 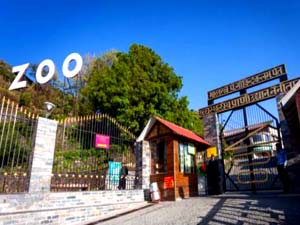 Situated at an altitude of about 2100 meters above sea level, this place is considered to be the hot spot of Nainital tourism, which is located only 1 kilometer from the Nainital bus stand, this zoo has many attractions like Himalayan black bears, Siberian tigers, leopards, wolves and mountain foxes. Home to animals, this zoo is closed every Monday 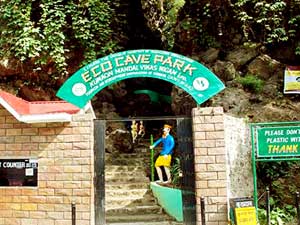 This place is also known as a Eco Cave Garden, There are 6 types of underground caves, namely Tiger Cave, Panther Cave, Bats Cave, Squirrel Cave, Flying Fox Cave, Apes Cave all these caves are adventerous and filles with fun which is supervised by the local administration. 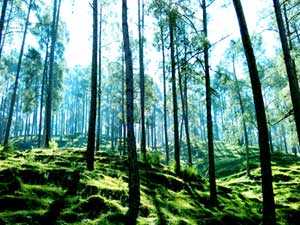 Situated at an altitude of about 2500 meters above sea level this place is a popular spot in Nainital, where you will get to see more than 580 species of birds there are also local guides for information about different types of birds. April to June is considered to be the best time to visit this Kilbury Bird Sanctuary. 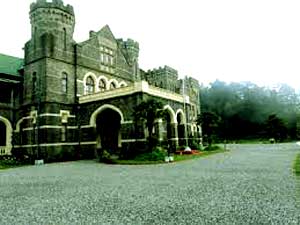 Raj Bhavan is also known as Governor's House, this is the second Raj Bhavan in Uttarakhand, the first is in Dehradun City, the official residence of the Governor of Uttarakhand, with 113 rooms, a grand garden, a swimming pool and a golf course. Permission has to be taken in advance to visit the Raj Bhavan.

A Home Away from Home

Parvati, daughter of king Daksh married Shiva against the wishes of her father, who, inspite of Shiva's god-like stance did not favour the match. King Daksh, to embrass and insult both daughter and son-in-law, held a great "Yajan". Everybody, who was anybody, was invited but the devoted young couple who had incurred his wrath, remained uninvited, Parvati fuming at the insult to her consort, stormed the 'Yajna and, before the horrified eyes of her father, leapt into the raging flames Lord Shiva, himself retrieved the half charred body and took it tenderly in his arms. On the way back to Mount Kailash, home of the gods, the eyes dropped into the lake giving the beautiful bluish green expanse of water. A temple was put up to the goddess Naina Devi, a name given to Parvati in affection, which lasted through the centuries till a landslide crushed it in 1880. It was rebuilt the very next year.
The lake is mentioned in the Manasa-Khanda of the Skanda Purana, where it is called Tri-Rishi-Sarovar or the lake of the three Rishis-Atri, Pulastya and Pulaha, who came to Naina peak in the course of their pilgrimage. The thirsty sages, unfortunately, found no water and with nostalgia remembered the Holy Mansarovar which inspired them with the zeal to dig a large pit. Almost miraculously it was filled with fresh water from Mana itself. The lake got the name 'the Lake of the three Rishis', which eventually, after the legend of Parvati's eyes, received its present name. It is said that the water bestows the same benefits that accrue from a visit to Mana.
Besides the Goddess Naina, the temple is also dedicated for some, to the Goddess Nanda the favourable goddess of the last rulers of the Chand Dynasty of Kumaon. Nanda was the sister-in law of a Chand Princess who was killed by a wild buffalo on her way to her in-laws. Soon after she was worshipped as a goddess.
Surrounded by hill ranges, and covered by dense forests, the region was a favourite grazing spot of the herders from surrounding villages.